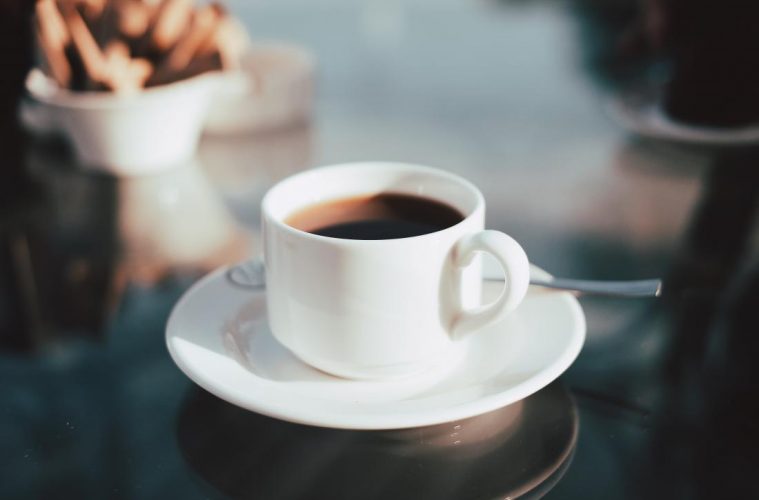 Are You Drinking Too Much Coffee?

Coffee is arguably one of the most popular beverages out there. So many consume it for different reasons; the taste, the caffeine— or both, just to name a couple. You might not even think about it as you’re chugging cup after cup of the caffeinated drink. But perhaps you should ask yourself— how much coffee is too much?

In a perfect world, there’d be no such thing as drinking too much coffee. Sadly, the truth of the matter is that doing so is actually possible. A new study from the American Journal of Clinical Nutrition recently revealed that drinking six or more cups of coffee in a single day will most likely increase your risk of heart disease by 22 percent. This is in comparison to those who consumed just one to two cups a day. That alone may have you second guessing just how much coffee you tend to consume on a daily basis.

A group of researchers from the University of South Australia looked through the admitted diet patterns and health records of exactly 347 077 individuals between 37 and 73. This is where they learned how consuming six or more cups of coffee per day increased a person’s risk of cardiovascular disease by the aforementioned 22 percent. It could even increase a person’s blood pressure, which is often presented as a risk factor for cardiovascular disease. What’s worse is that not only is it the leading cause of death, it’s also said to be the most preventable.

In the very same study, researchers discovered that people who either didn’t drink coffee or strictly drank decaf had an increased rate of heart disease by seven and 11 percent respectively.

I’s not like you need to completely cut coffee out of your life for good. You can, if you wish— but you don’t have to. So, you may wonder what should be your coffee limit for the day? A 2017 review revealed that consuming 400 milligrams— which is about four eight ounce cups of coffee— is enough. There aren’t any negative health effects from consuming this specific amount of coffee, so you’re safe here. All in all, you don’t need to cut coffee off cold turkey. But you also don’t want to take too much coffee day in and day out. Neither extreme is particularly healthy for slightly different reasons. What’s important is finding moderation in consuming a healthy amount that won’t negatively impact your health. After all, moderation in all aspects of your life is the key to being as healthy as can be.

For more on health and lifestyle, follow us @HOLRMagazine.