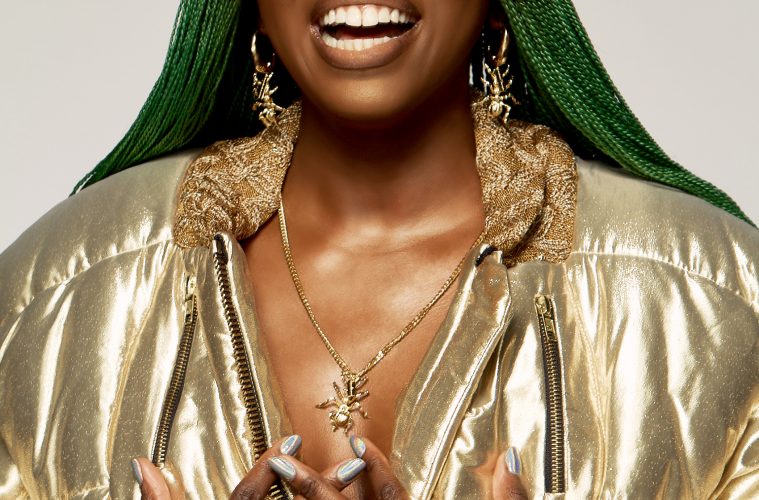 Two years after her Grammy nomination, the budding pop star is unleashing a new sound – and it’s more honest than ever.

When you earn a Grammy nomination for her first single ever, it raises the stakes for everything that follows after that. For Kah-Lo, she curbed the pressure by infusing the long-awaited follow-up to her Grammy-nominated debut with UK producer Riton with as much honesty and authenticity as possible.

We caught up with Kah-Lo after her Toronto show to hear all about her musical influences and the inspiration behind her new single. 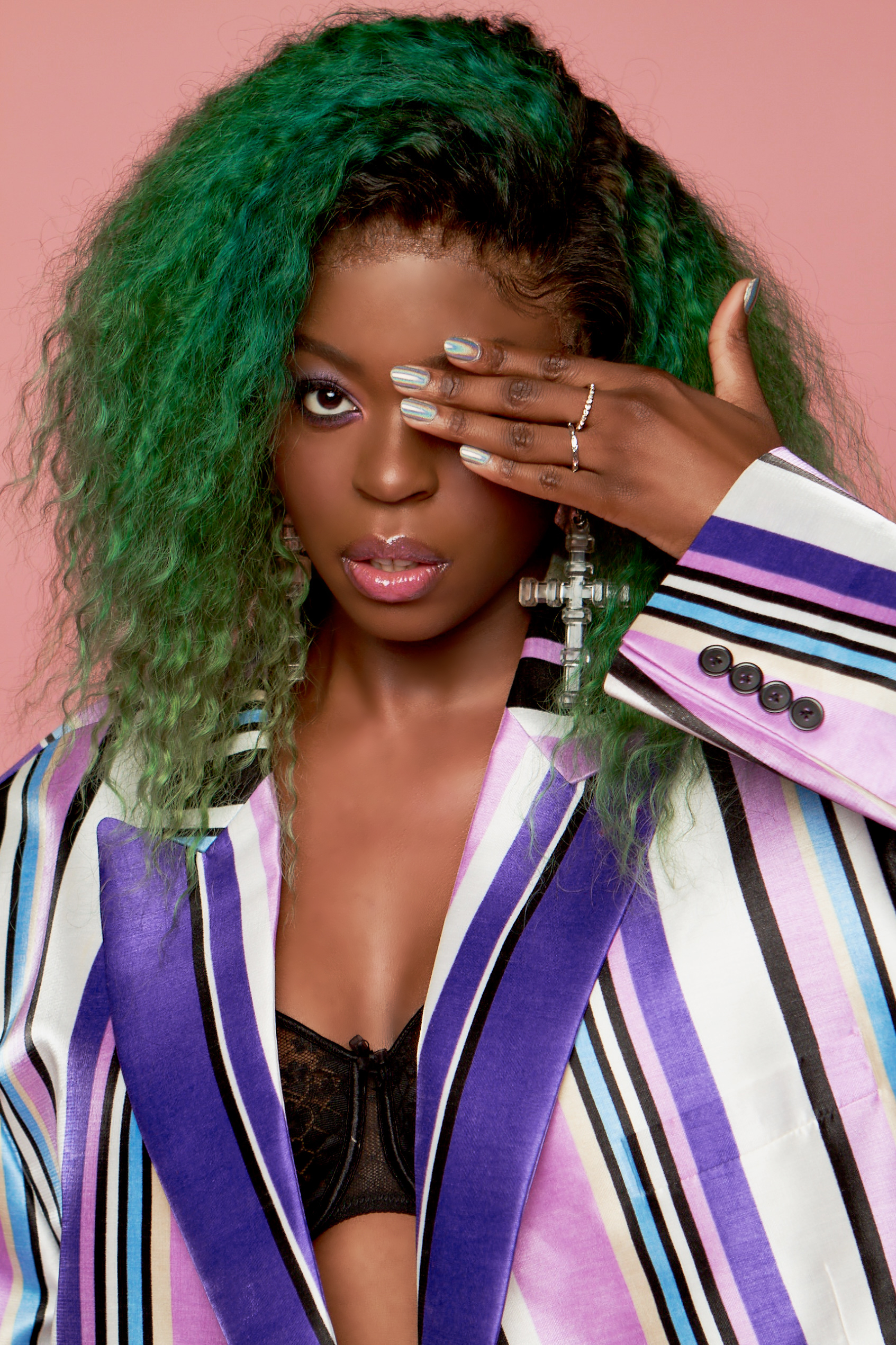 HOLR: Who are your musical influences?

Kah-Lo: It put a lot of pressure on me. The nomination was for the first song I ever released professionally as Kah-Lo. Then that happened right out the gate so I definitely had to get out of my head because not everything is going to be Grammy material.

Kah-Lo: 100% no. We literally just made it for Riton to put on his sets and to put on SoundCloud. That was the whole point of the session because neither of us had charted before. The year before, my sister had won free tickets (to the Grammys) and we sat in the nosebleed. I told myself that I give it five years until I come back and the next year I was back.

HOLR: Why wait two years between the Grammy nomination and your debut as a solo artist?

Kah-Lo: Well let’s just say that when you’re a brand new artist, you’re pretty naive and you don’t know what you’re doing. It was not deliberate but in a way it was kind of a blessing because I learned a lot in those two years. If that didn’t happen, I wouldn’t have released the song Exit Sign on my own label and I wouldn’t have had the tools if I didn’t experience all of that.

HOLR: Is being an independent artist all it’s cracked up to be?

Kah-Lo: Maybe because of the way that I visualized my whole takeover, I don’t see myself getting there independently. But who knows? You never know. Look at Chance the Rapper. That would be nice. But it would be nice to have the help so that I can focus on making the music. It’s a lot of hands-on stuff. It’s not easy. 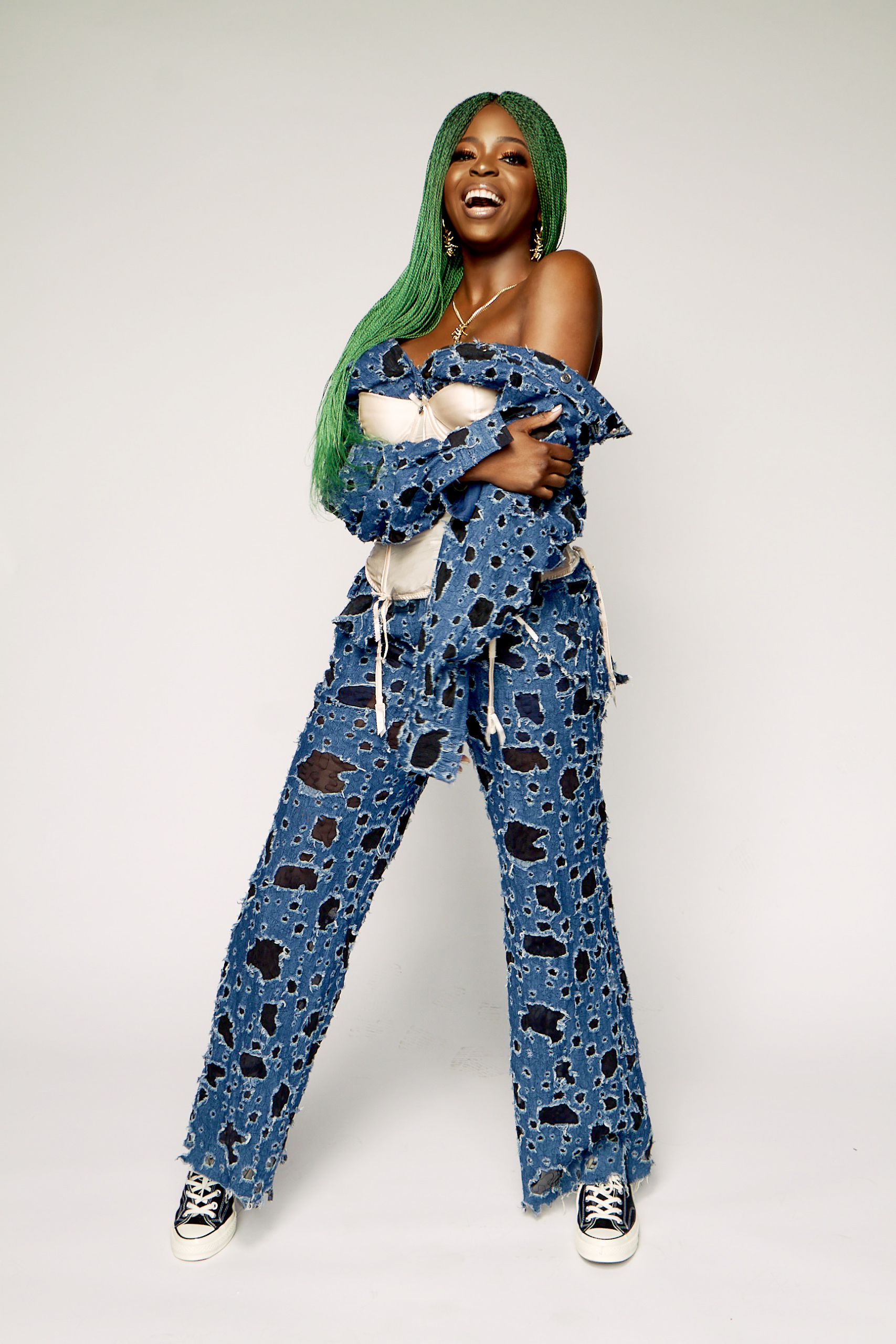 HOLR: What’s the story behind your new single Exit Sign?

Kah-Lo: I did a little getaway with some of my girls last year and we went to this club and there was a guy that was standing on an ottoman by the exit sign and I was dancing there. Then, the guy’s girlfriend came up and asked if I had seen her boyfriend. So I was telling that story when I went into the studio with (producers) Laconic and Jin Jin, and Jin does this gratefully annoying thing where everything I say, she turns into a song. So she started singing the story and we made a song about that.

HOLR: What’s next for you?

Kah-Lo: More of my sound. I’m all collab-ed out. I just really want to speak to people on my tracks and show who I really am as an artist. All of the Riton tracks and the collab tracks are about partying but party bitches have feelings too. So I definitely want to show all of the different sides of myself and hopefully people connect to that as much as they connect to the party tracks.