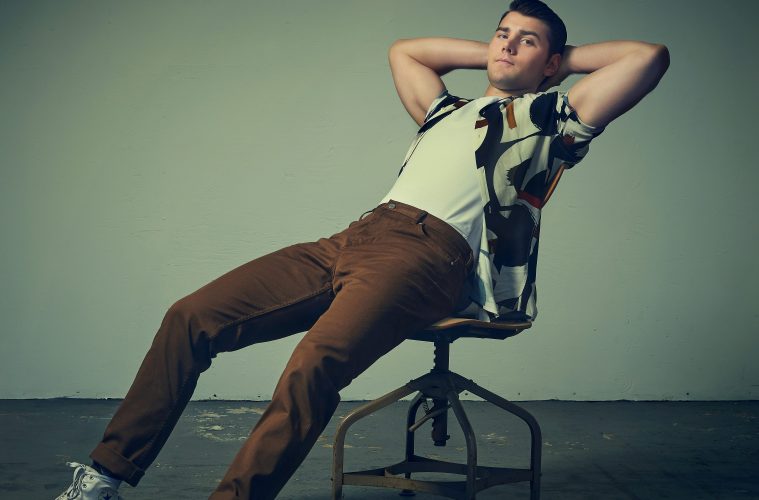 JT Neal from ABC’s ‘Bless This Mess’ Chats With HOLR

On the heels of a successful first season, ABC’s ‘Bless This Mess’ with JT Neal, is here to bring viewers back to the quaint, imaginary town of Bucksnort, Nebraska. The sitcom follows a young couple adjusting to the culture shock of a cross-country move from New York City to rural Nebraska. Though the move was prompted by an unexpected inheritance from a late relative, the incentives to stay in Bucksnort dwindle when the inherited property proves to be more of a fixer-upper than expected and the simple life isn’t simple at all.

We caught up with JT to discuss the his upbringing, overlapping traits with his character and what viewers can look forward to from the highly-anticipated upcoming season of ‘Bless This Mess’. 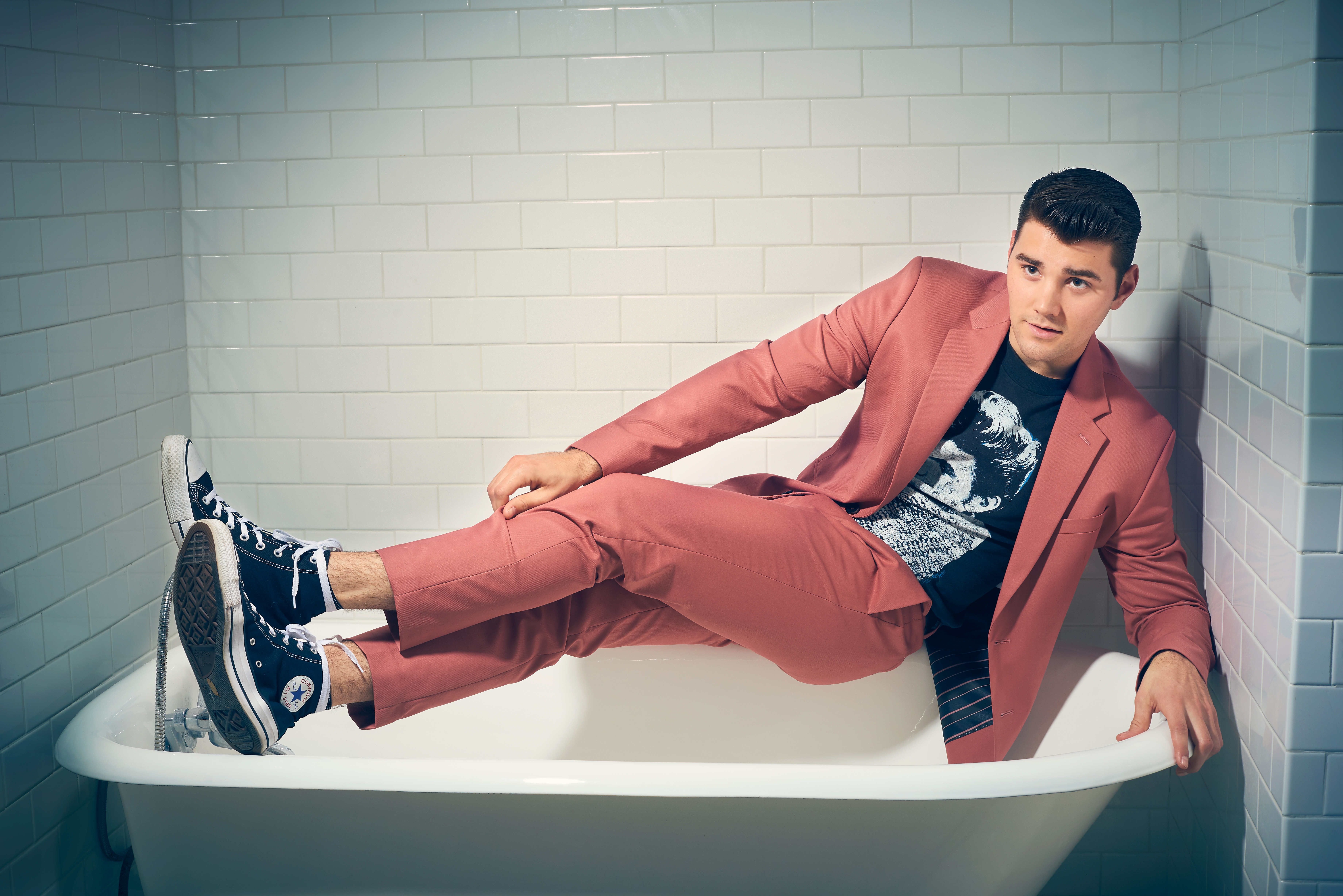 HOLR: What can we expect from Season 2?

JT: I’m really excited for season 2 because we have a lot more time to unpack some relationships and learn a little bit more about the characters introduced in season 1, since we’re doing thirteen episodes this season, as opposed to last season which was only 6. There’s a lot more room to breath and we can expand on some of the storylines that we established in season 1. So I think there’s going to be a lot more development in terms of relationships with one-another and you’ll see Mike (Shepherd) and Rio (Bell) start to come into their own in the town.

HOLR: Was it an adjustment playing a farm boy?

JT: It really was like stepping back into my childhood because my whole family is from South Texas. So I spent the summers going to a ranch in South Texas and working in the pastures. I was around horses a lot and there were cattle, so it was very familiar to step into this character. It was something that I was very intimately familiar with. Pilot Point was more suburban but, like I said, my whole family is from a very rural area. It’s the kind of place where you can go weeks without seeing their neighbours, so I was very used to it.

HOLR: Any overlapping personality traits between you and Jacob?

JT: Jacob is very happy and carefree so I like to think that I’m a lot like that as well. I don’t let things get to me and I don’t like to dwell on things. Especially in the first season — you see that he cuts his thumb off and he just says, ‘well, alright. Here we go. I guess I don’t have a thumb now but it’s fine.’ Things like that are more extreme than anything i’ve ever dealt with but it’s the same idea of not letting things get to you. In that regard, I relate to Jacob.

HOLR: What can city-dwelling viewers learn about the benefits of farm life from the show?

JT: I went to high school in Dallas so I’m also very familiar with city life, I think people who live in the city who haven’t experienced farm life will be able to relate to the aspect of community that they may be missing. Go get to know your neighbours across the hall who you see every day on your way out but you never talk to. I experienced a lot of that when I first moved to Los Angeles. Funny enough, working on this show taught me that I should start reaching out to people and stop being so wrapped up in my own life and my own world that I don’t have time for other people. So there’s definitely something to be learned from seeing people try to adjust themselves from city life to country life.

HOLR: Describe a day on the set of Bless This Mess.

JT: Everyday is so much fun. Usually, I’ll show up, I’ll get to my trailer and our production assistant will knock on my door and say something like ‘We’re running a bit behind. The pig is sick’ or ‘The chickens have the flu so we’re going to take some time to see if they get better and then come back and shoot that scene.’ That’s something I had never experienced before. There’s always some kind of drama with the animals, which is hilarious.

In our downtime during shooting, we just talk and make jokes. That’s why I love working on a comedy because there’s not that seriousness. People aren’t trying to stay within the seriousness of the scene between shoots. It’s just like ‘Hey, let me tell you this funny thing that happened to me.’ It’s just like getting to hang out with my friends. 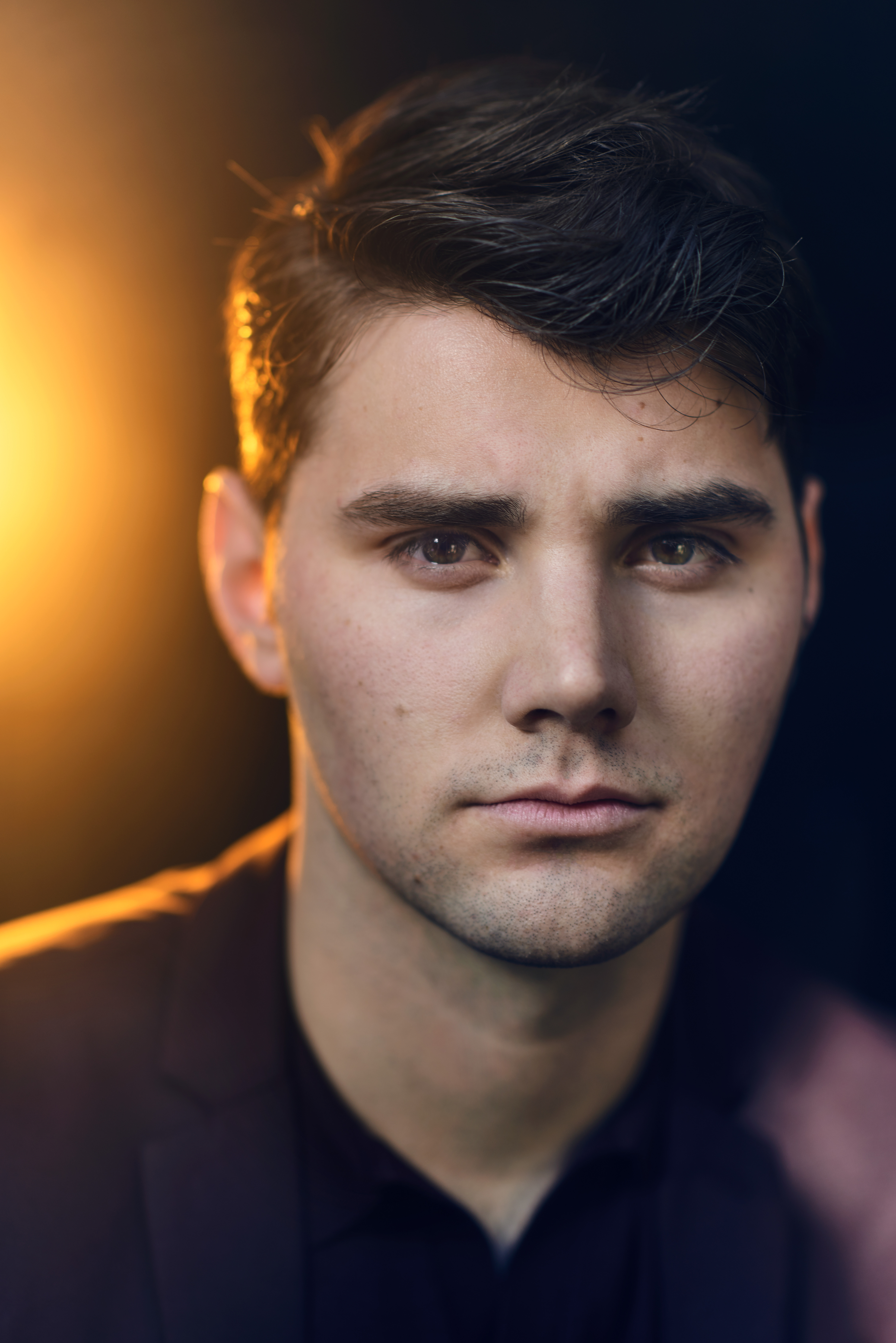 HOLR: Between Pam Grier and Dax Shepherd, what’s it like being on set with such an accomplished cast?

JT: The cast is almost unfair. It’s the craziest assembly of actors that I’ve ever seen on television.  And they’ve all been so kind and so down-to-earth and friendly. I was talking to Ed Begley Jr, and he was expressing how excited he was to be working on this show. He hadn’t done a thirteen episode run since St Elsewhere. So there’s a lot of excitement. And Pam (Grier) feels the same way. She was saying that she hasn’t worked on a series in a long time so getting to step into this role is a lot of fun for her. We all have a similar feeling of excitement about the show and there’s a lot of belief in it. I think that what we’re doing is really special and unique. 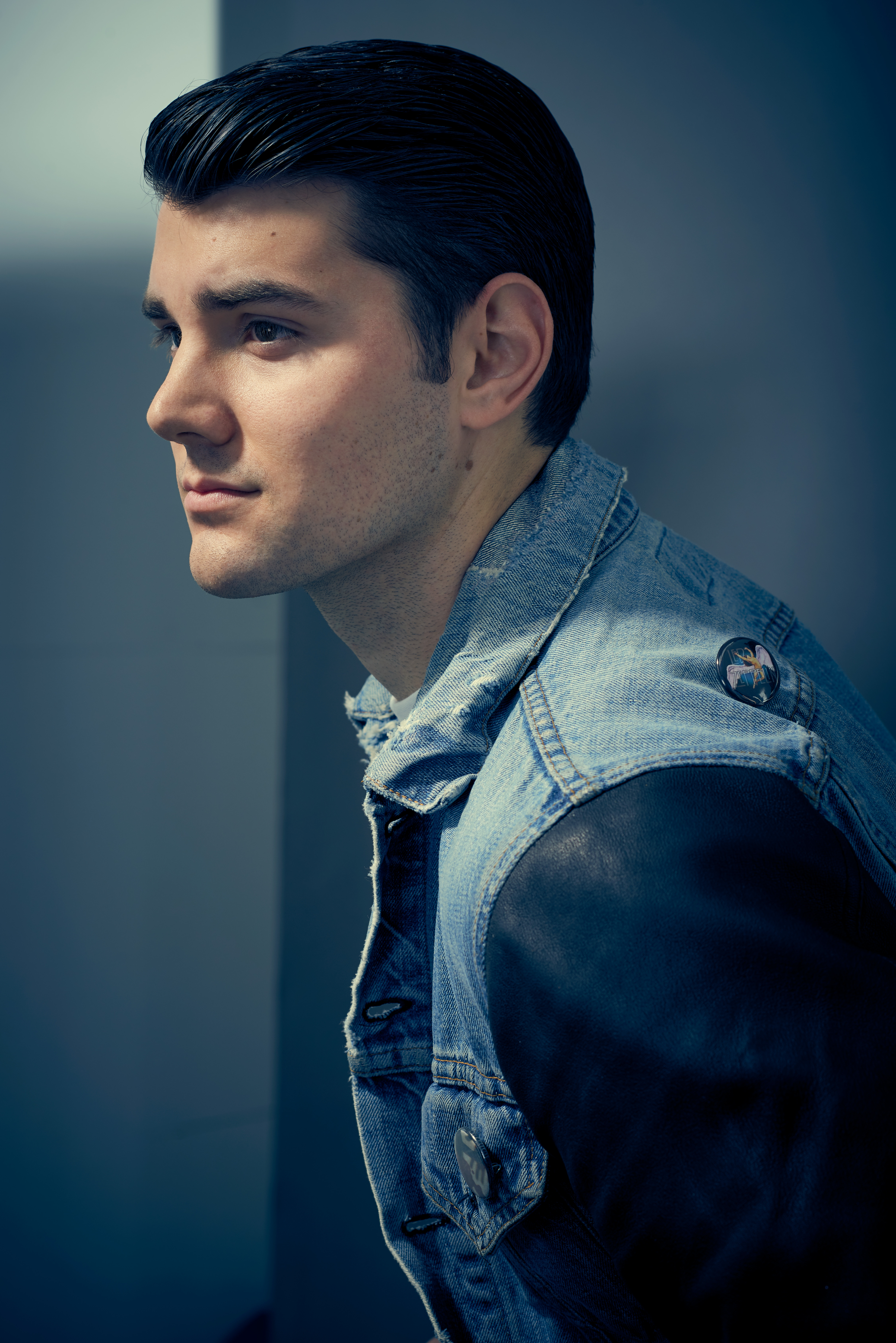 HOLR: How do you stay humble?

JT: I have to credit that to my parents. They came to set and people were telling them how I’m so great to work with and my mom would say things like ‘give it some time.’ She makes sure that I don’t get a big head and that I don’t start believing my own press. She always tells me that she can bring me back to Texas any time.

HOLR: What’s next for you?

JT: I’m just going along for the ride right now. I’m living the dream. In the past I’ve been guilty of not enjoying the present moment and not enjoying where I’m at so I’m really trying to take this time with Bless This Mess and just enjoy it. I’m working on a couple of other projects that I’m really excited about but my main focus is just enjoying this moment right now. We have a lot coming and I think that we have some staying power with this show.

For the latest in fashion, lifestyle, culture — follow us @HOLRMagazine.