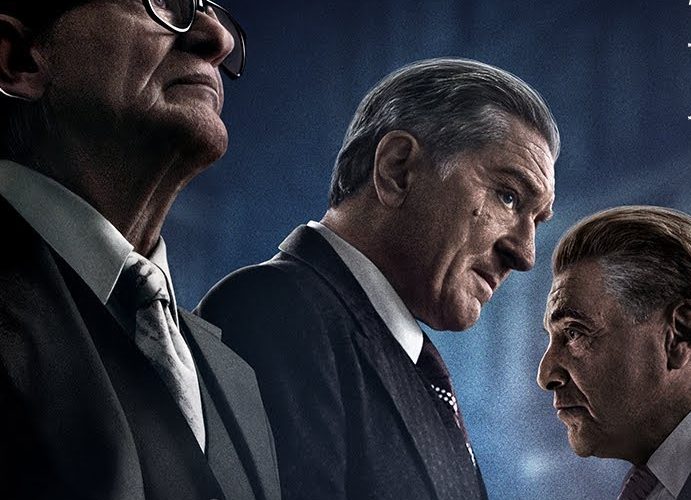 The Irishman, directed by Martin Scorsese, brings together some of the gangster genre’s most prominent icons- Robert De Niro, Al Pacino and Joe Pesci. Set in postwar America, the film chronicles the organized crime activities of some of the most notorious gangsters of the time as poignantly told by hitman Frank Sheeran (Robert De Niro). The acting instantly draws you in, but the intricacies of the narrative are what keep you hooked for the entire three and a half hours. 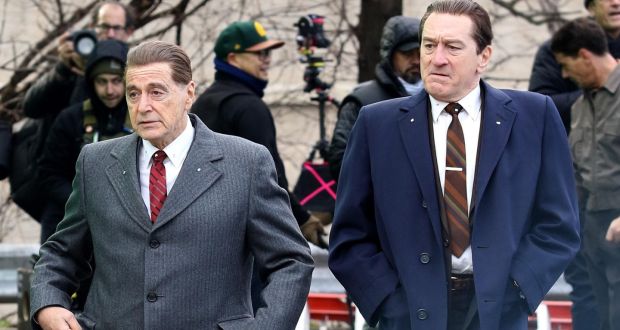 If there’s one thing Martin Scorsese has always been a master of, it’s skillfully telling a story. Scorsese accomplishes just that with The Irishman, and we’ll venture to say he could be a strong contender for an Oscar next year. The film touches on all of the elements of an instant-classic with incredible acting, humour, tension, a good score, great pacing, and a memorable story.

The narrative follows Irishman Frank Sheeran and explores his rise up in the world of organized crime and his relationship with American labour union leader Jimmy Hoffa (Al Pacino). For those that don’t know much about Hoffa or his story, we won’t spoil it for you, but this plotline ultimately tries to get to the bottom of his mysterious disappearance in 1975. 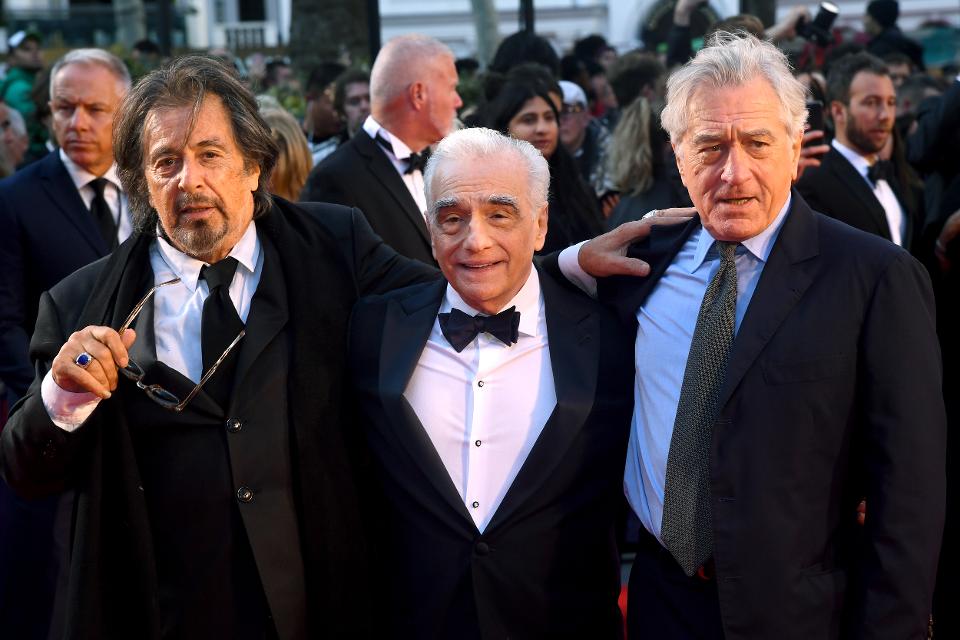 Al Pacino, Martin Scorsese and Robert De Niro at the premiere of The Irishman

The story opens with an older Robert De Niro and Joe Pesci, who portrays Russell Bufalino, going on a road trip with their wives before flashing back to where it all started. The film transports back to a gas station where Frank Sheeran and Russell Bufalino first met. This is when you first see the de-ageing technology applied to the men’s faces, but the effects are pretty convincing that you really do feel like you’ve been taken back to their younger days. The narrative unfolds from there as Frank gets in deeper and deeper with Sicilian-born American mafioso Bufalino who ruled Northeastern Pennsylvania from 1959 to 1989. Bufalino then introduces Frank to Jimmy Hoffa, and the two almost instantly hit it off.

As the film continues, Scorsese perfectly intertwines tension, drama, emotion and humour, and we witness the men getting older and really explore the trajectory of what happens as these men age. The film also stars Bobby Cannavale (Joe Gallo), Ray Romano (Bill Bufalino), Jesse Plemons (Chuckie O’Brien), Sebastian Maniscalco (Joe “Crazy Joe Gallo), Jim Norton (Don Rickles) and Anna Paquin as Frank’s daughter Peggy Sheeran. As the film begins to wrap, we’re taken through a range of emotions. Just as the men age in the movie, it dawns on you that these iconic actors are also ageing in real life — could this mean the end of the gangster era? 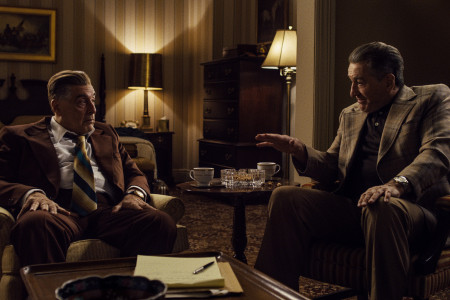 De Niro is truly the MVP of this film, and this role reminds you why he’s one of the greatest actors of our time. But Pacino and Pesci also keep up in their own right. As the credits start to roll, you’re sad that the film is over but also that this may be the last time you see this incredible cast starring in a movie together. When all is said and done, The Irishman will leave a lasting impression — thank you for the memories, Mr. Scorsese.

The Irishman will be playing in limited-release at TIFF Bell Lightbox from November 8th-14th. Otherwise, you can watch it on Netflix on November 27th.