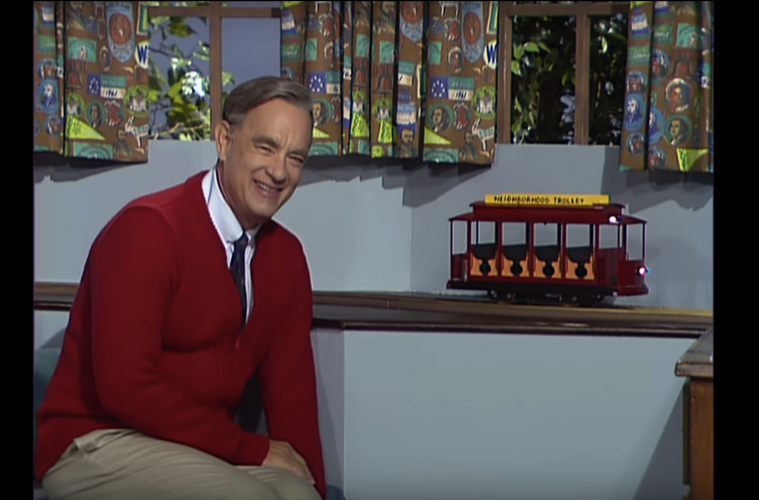 In essence, the movie is based on the framing of the Esquire article Can You Say… Hero? by journalist Tom Junod. Additionally, it explores the relationship he developed with the famed TV show host during the course of writing the article. Actor Matthew Rhys plays the journalist in A Beautiful Day In The Neighborhood and it’s directed by Marielle Heller.